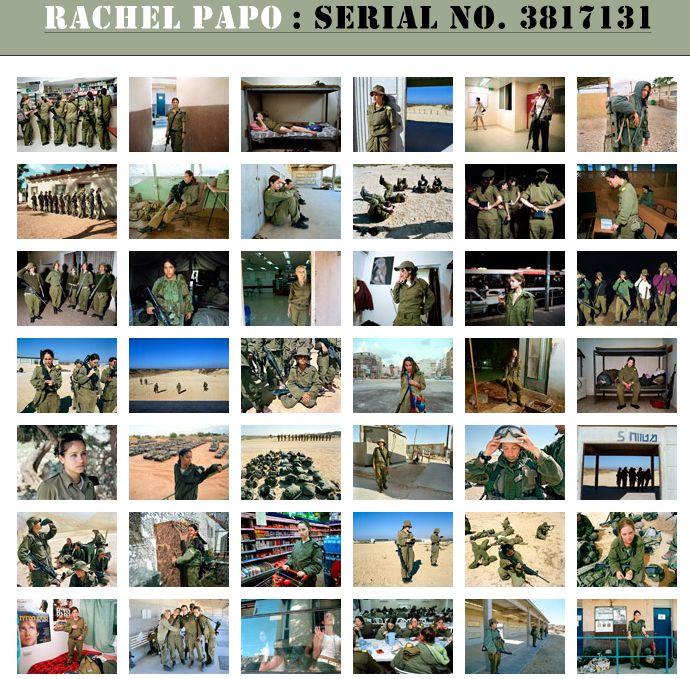 The life of an eighteen-year-old girl in Israel is interrupted when she is plucked out of her environment at an age when sexual, educational, and family values are at their highest exploration point. She is then placed in a rigorous institution, where individuality becomes a secondary matter, making room for nationalism. “I solemnly swear…to devote all of my strength and to sacrifice my life to protect the land and the liberty of Israel,” repeats the newly recruited soldier during her swearing-in ceremony. She enters the two-year period in which she will change from a girl to a woman, a teenager to an adult, all under a militaristic, masculine environment, and in the confines of an army that is engaged in daily war and conflict...